Limpopo must rehire dentists who are on study contracts 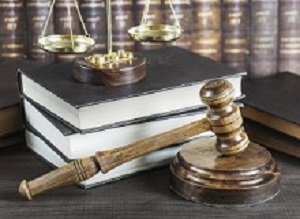 The Public Servants Association has welcomed the judgment by the Limpopo High Court which has ordered the Limpopo Health Department to re-employ seven dentists. The Citizen reports that the judgment comes after their contracts were terminated by the department before the completion of their community service terms.

The report says according to the PSA, despite the fact that it called on the department to absorb affected health professionals, the department maintained its stance. Teffo said: “The non-absorbing of those health Professionals is because of a lack of proper planning. The PSA embarked on a process to consolidate the list of all affected employees to ensure that justice is served for these employees who through no wrong-doing found themselves at the mercy of an employer who has demonstrated that it doesn’t care about its employees.